Paige wanted some glamorous images to send to her boyfriend who is in the Navy overseas.   Instead of lingerie, she brought over some simple, yet beautiful dresses and we had fun!   I think Paige has such classic beauty.   Like an actress in an old movie.   Her makeup was done by Danyelle Botts.

Here is what Paige had to say about her shoot.   “I had never been to a photo shoot like that before, but it was a lot of fun. Especially since I was with Brittany and we took some really cute photos together. I just love how the photos turned out. Rayleigh was really nice and welcoming and she made me feel comfortable while being photographed…and I usually don’t like posing for photos. It was an awesome opportunity! Thank you Rayleigh! :)”

I’ve selected my favorite images from 2011 and now you can vote on your favorite one!   There will be two winners.   The girl with the most votes on her photo will win a $50 gift certificate to be used for an album, prints, or another session.   I will also hold a random drawing for all those who comment on this blog letting me know that you voted and that winner will receive a $50 gift certificate to be used toward a boudoir portrait session.   The gift certificate may be given to a friend.   Here is how to enter:

3. Comment on this blog to let me know  that you voted and tell me, just  for fun,  your favorite part on your body.   This will enter you in to a drawing to win the Gift Certificate.

This promotion is in no way sponsored, endorsed or administered by, or associated with, Facebook.
The participant is providing information to Photography by Rayleigh and not to Facebook.

Michelle’s husband is one lucky man!   He will be receiving these gorgeous photos of his wife for Christmas.   Michelle arrived completely blinged out because she is an independent jewelry consultant  for Cookie Lee.    So she had plenty of great pieces to choose from.   If you want to see more jewelry, check out www.cookielee.biz/michelletunnell.   Michelle’s make-up was done by the lovely, Ganette Bell of Coca’s Mobile Spa.   www.cocasmobilespa.com.    Ganette travels to your home for  spa treatments  so you can relax  and not even have to leave the house!   I’ve been blessed to have a reflexology treatment done on my hands by Ganette and it was awesome!

Here is what Michelle had to say about her experience.   “I met Rayleigh at a vendor event where we were both representing our businesses (mine is Cookie Lee Jewelry).   I won her drawing for a complimentary photo session and chose boudoir portraits.   I don’t generally like to have my picture taken, but she outdid herself in patience, giving helpful suggestions, collaborating with me, and generally making me feel comfortable.   I loved the finished product.   She strives to capture your natural beauty in a relaxed setting.   Her prices are very reasonable.   I got a small package but will soon be getting a bigger album for my husband, probably for Valentine’s Day.   She even allowed me to use some of my head-shots for my business.   I wouldn’t hesitate to recommend her.”

My first shoot in my newly made-over space went so well!   We had a blast!   Oh  my goodness, I just love my new canopy that hangs from the ceiling!   Julia had tons of fun, too!   Julia is an independent consultant with Arbonne and she’s going to be giving out vouchers for boudoir sessions to some of her customers!   If you book a party with her, you could win or earn one!   We both love helping women feel and look  gorgeous so we are a great team!   Oh, and if you love the show,  Gray’s Anatomy, you could become fast friends with my girl, Julia!

Julia, if you share this post with your friends and get at least  10 comments, I’ll give you  a free mini-album!

I’ve been working hard on my studio and I love the way it is turning out so far! My husband and I painted some of the walls to create 4 new backdrops. I don’t have a photo of the BEFORE before. Meaning, with the walls as they were when we moved in. But here is a photo of my first attempt at a makeover. I draped the walls with fabric because I thought it looked better than just a plain old wall. It worked ok. But it wasn’t awesome.

And here is the after photo! We painted the wall behind the bed “bitter chocolate.” We also did some sponge painting for texture. But you can barely tell in this photo that we did that. On the wall to the left of the bed we painted with “Dark Midnight.” It’s a super dark blue with a hint of turquoise. Each wall is intended to be a different backdrop. So they won’t both be used in the same image. This staging area is mostly used for Boudoir photos but can also be used for maternity, newborn, family, and seniors! I also got new sheets, pillows, and the canopy that hangs from the ceiling.

The lighting is horrible in these images. My husband just snapped a few photos of me using the light that was already being used for painting which was some clamp lights with no diffusers. I’m so excited to do some creative stuff with the sheer fabric that hangs from the ceiling! It’s easily removable, too. I don’t intend to use it for all of my images so I can just take it down with no problem. Both walls in this corner are pretty dark. I have some lighter colored backdrops on the opposite wall, including white, to use when I want a lighter look. And for boudoir images, I can use a blow up mattress in front of the white backdrop and that works really well. Because the walls are so dark and not great for light reflectivity, I’ll have to put up reflectors around the room to help with light disbursement. Here are some images taken with the “dark midnight” wall in the background.

On the wall opposite the bed, I hang my backdrops. And I painted the wall behind the hanging backdrops half pink and half blue so that the wall itself can be used as two different backdrops. You can see my backdrops hanging on the left. They slide across and cover the wall when in use.

We aren’t done with our makeover yet. Some future plans include new curtains on the windows, hard wood floors, and at least one other staging area on another wall. The ceiling is currently white but I think we are going to paint it a super high gloss white to help reflect more light. We also plan to paint all the molding white. This weekend I’ll have my first shoot in the newly improved studio! I can’t wait!

Katie and I met while working side by side booths at a bridal show last month and since only a few brides made it to the show, we had lots of time to chit chat and become friends.   She is a Pure Romance representative so boudoir portraits are right up her ally!   Just one more item in her tool belt to spice up her love life.   Katie plans to give her beautiful photos to her lucky husband for Christmas.

Katie and her husband are both in to bike racing.   I love the knee high socks!! So cute!

Katie, if you can get 20 people to comment on this blog, I’ll give you a free “little black book” mini album to hold your favorite images!   So comment away, people! 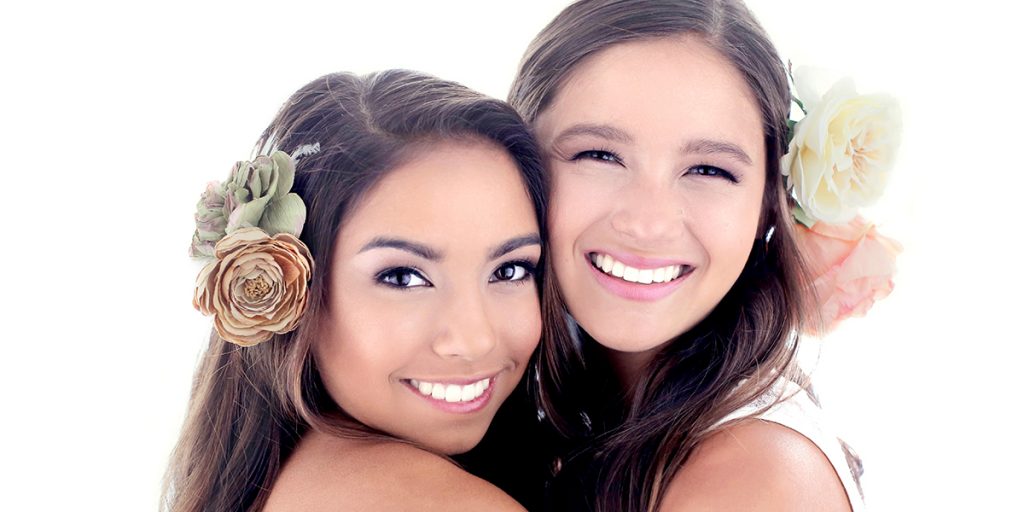